It’s been a busy year at Pumpkin PR, and we’ve had the opportunity to work with so many amazing organizations, media and influencers over the past year. We’re looking back at 2017 and are so grateful for the connections made and memorable moments. A few highlights…

For the 2017 Edmonton Motor Show, our goal was to generate social & traditional media profile for two vehicles – the exciting new Ford GT & the reveal of the smallest-ever SUV (not quite as exciting). To bring the “Go Small, Live Big” theme to life, we reached out to a local micro-green farmer, Reclaim Urban Farm Inc. & partnered with Northlands Exec Chef Jaimeet Kathuria to create buzz and interest. 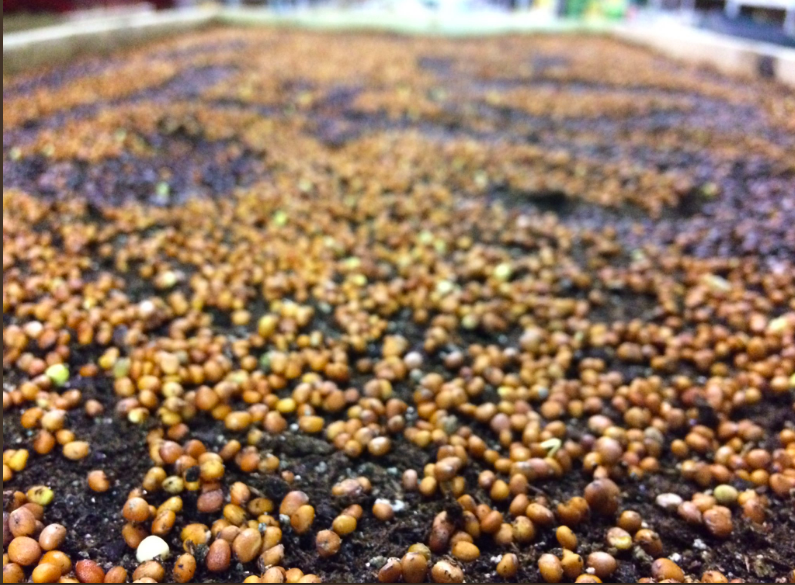 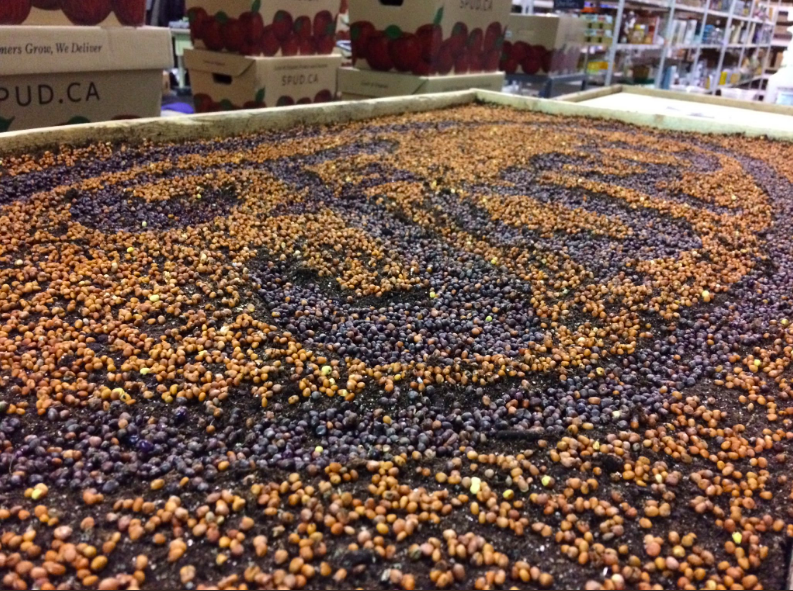 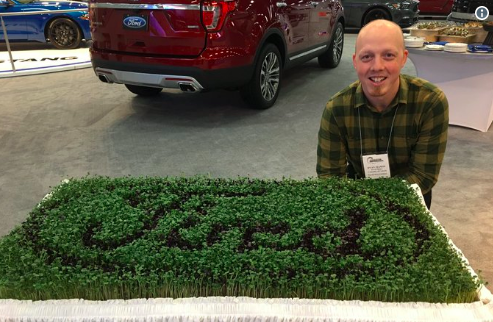 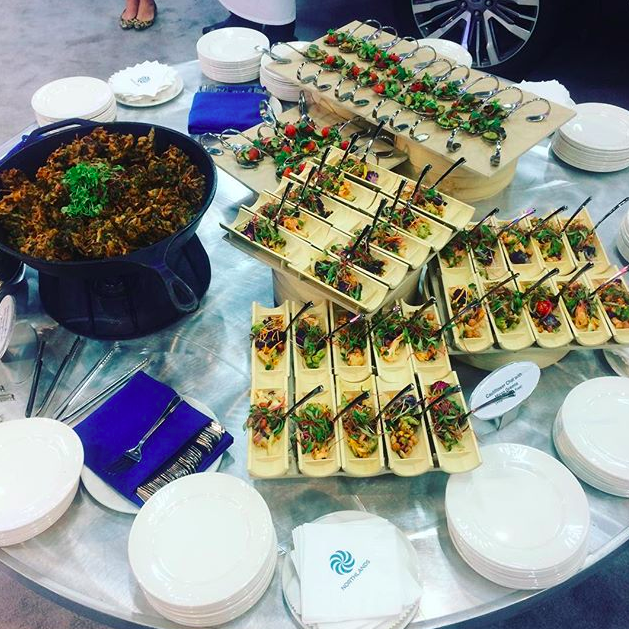 To celebrate Canada’s 150th birthday, Ford of Canada put a spotlight on some of the more iconic landmarks and beautiful places to visit in our great country. Hop into the virtual backseat to travel with some intrepid Alberta bloggers to hidden gems and breathtaking spots throughout central and northern Alberta. 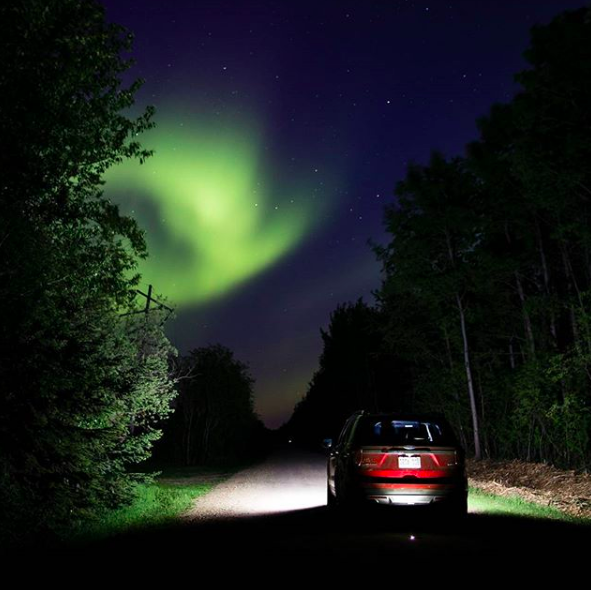 The Pretty Secrets
Where: Northern Alberta 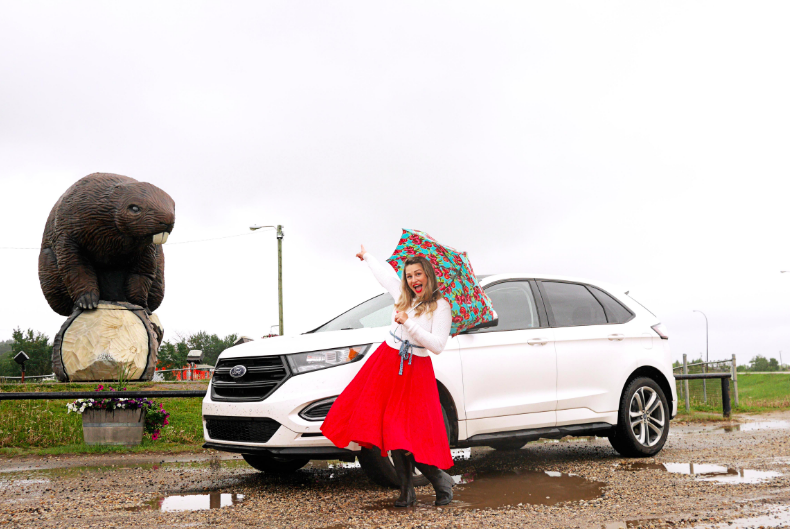 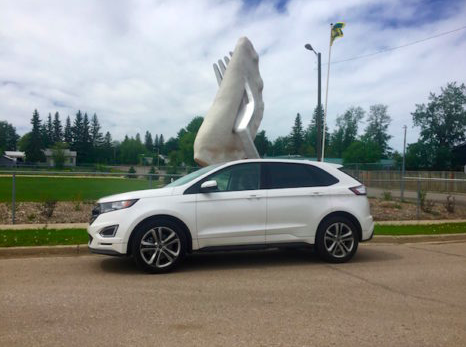 Adventures in Fashion
Where: Vilna, Alberta 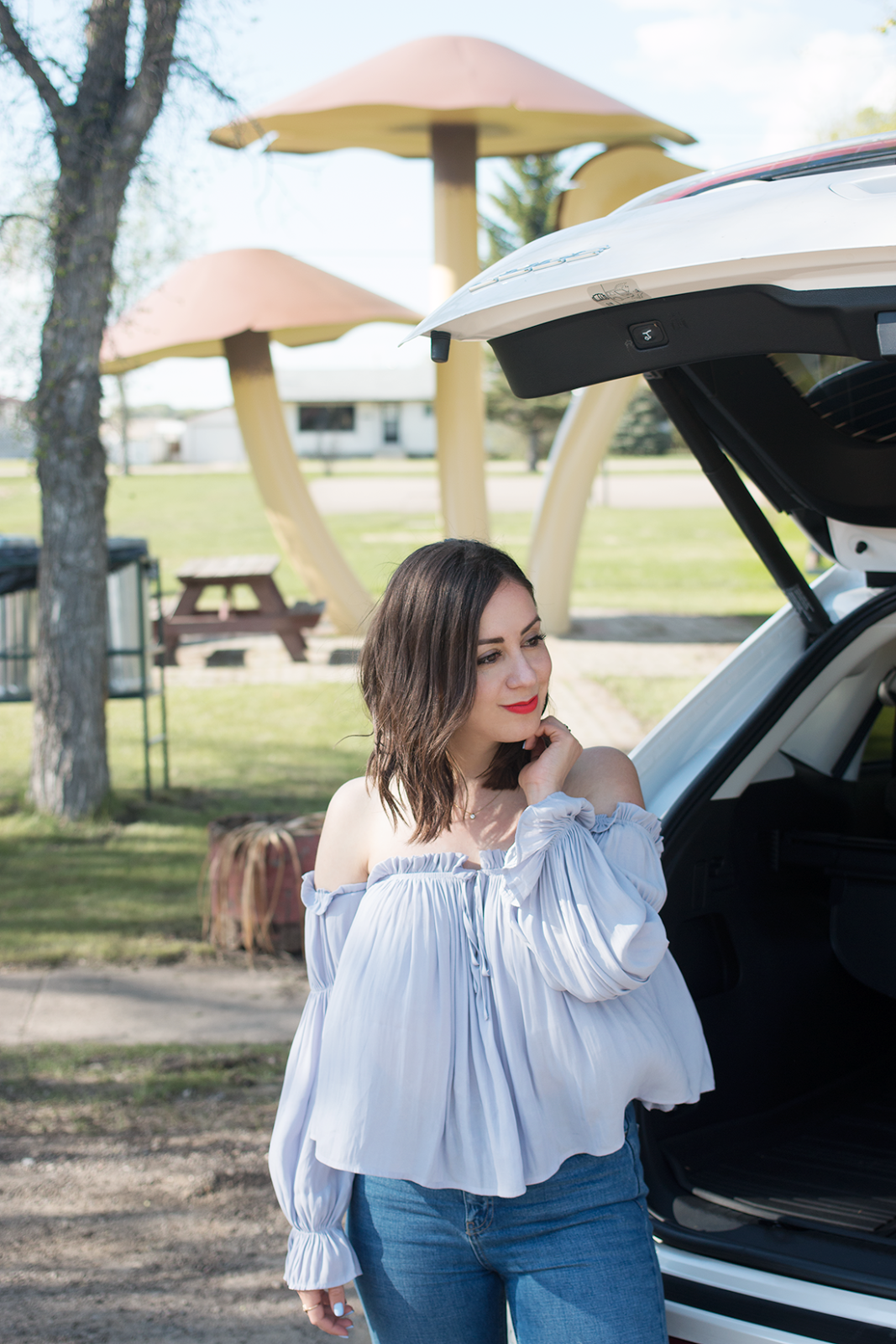 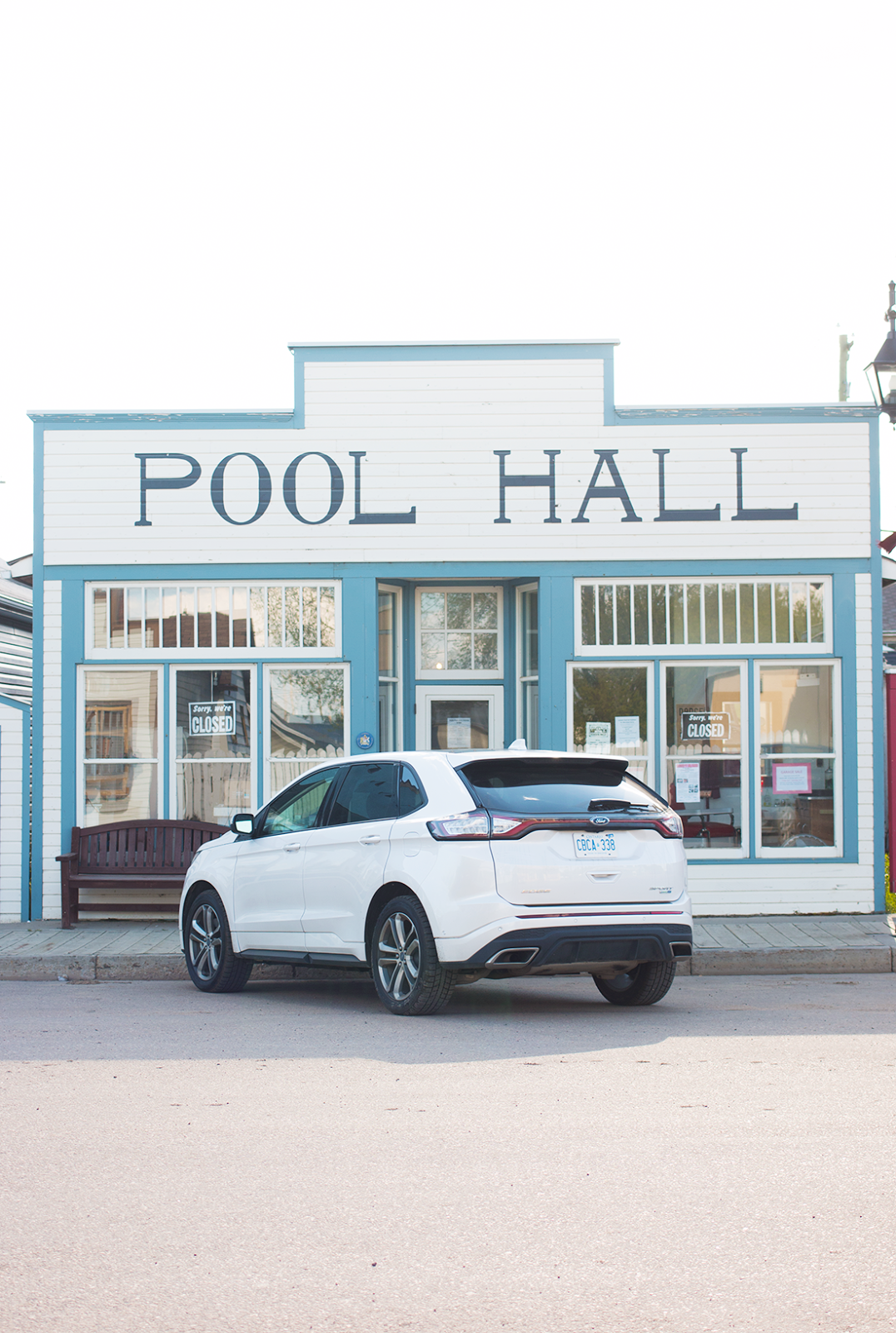 Ford Wellness – find your Bliss Behind the Wheel

An influencer event at the Telus World of Science aimed to show how we can reduce daily stress and increase mindfulness – behind the wheel. We brought three cars inside the science center for hands-on demos of some of the driver assist technologies that help make driving easier. After a fun tech challenge that involved calling a local florist, yoga & wellness expert Jennifer Neilson led the group through a unique yoga session – in the vehicles! #FordWellness reached more than 105,000 social accounts and overall impressions exceeded 370,000 – during the event. 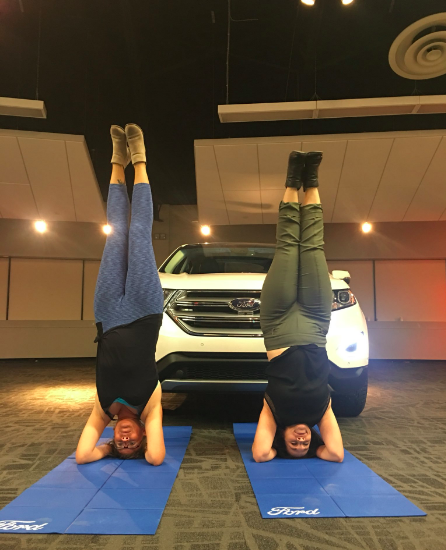 We worked with the talented team at We Are YEG to create a series of powerful videos for Heart & Stroke. Each video captured the poignant stories of three sudden cardiac arrest survivors – including Scotty “the Bulldog” Olson (Olympic boxer). The videos reinforce just how important CPR and AEDs are in saving lives.

The City of Edmonton’s Traffic Safety Section, the Edmonton Police Service, Oilers Entertainment Group and Ford of Canada partnered again this holiday season to raise awareness of the issue of impaired driving. An event at Rogers Place featured Ford’s newly-created Hangover Suit, which simulates the physical effects of a hangover which can inhibit one’s ability to perform everyday tasks – including driving.

The suit, part of Ford’s award-winning Driving Skills for Life program, replicates the symptoms of a hangover using a special vest, wrist and ankle weights, a cap, goggles and headphones and creates the feelings of dizziness, increased noise, and fatigue.

Coverage from this event was seen in Global Edmonton, The Edmonton Journal, CTV Edmonton and CBC Edmonton. 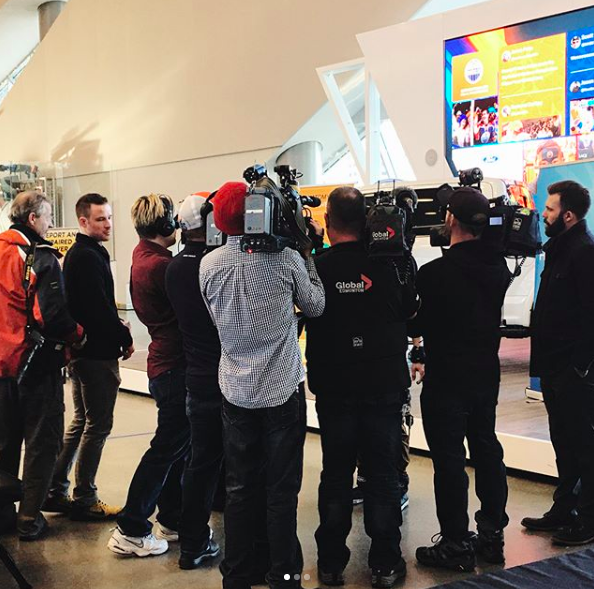 Wayne Gretzky added his voice to Heart & Stroke’s holiday heart health campaign. It was a year ago that Gretzky’s friend, actor Alan Thicke died after collapsing while playing hockey with his son. Cold weather, added stress, and travels away from familiar medical facilities sees a rise in cardiac events and deaths. We set up interviews in Calgary and Edmonton with leading heart specialists to raise awareness of the warning signs of heart attack during the holiday season.

Some of the coverage from this campaign. 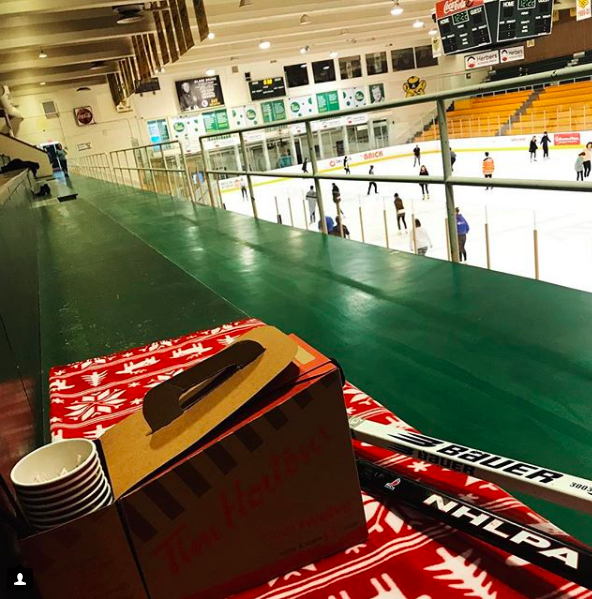